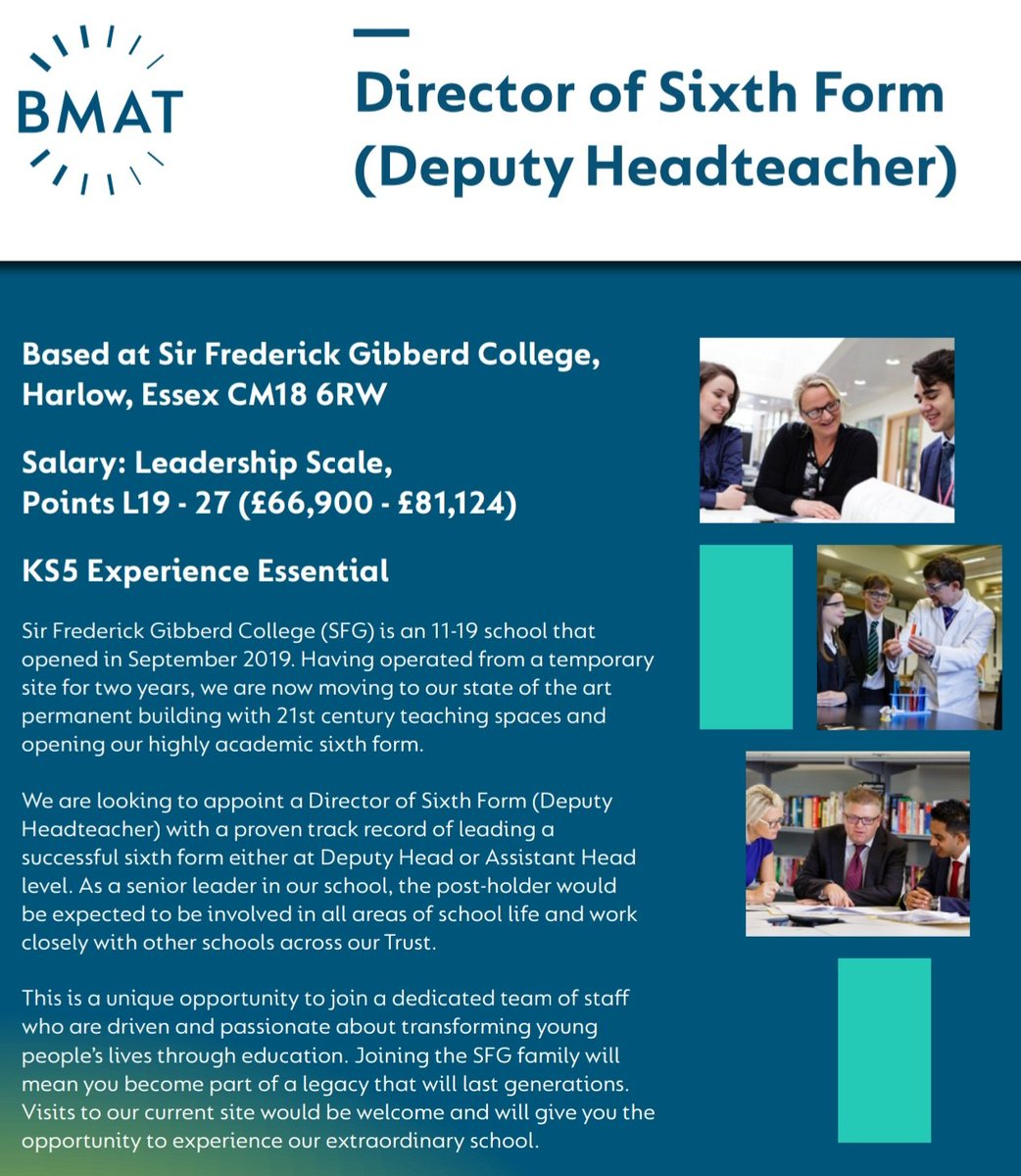 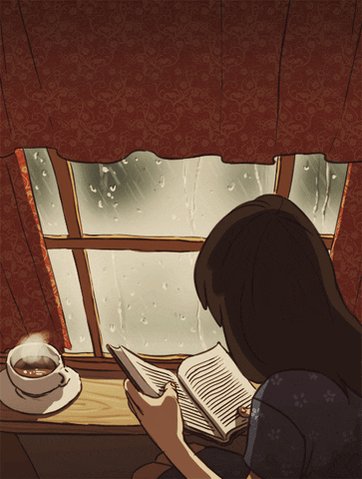 What a perfect day to lose ourselves in a good book. #readingforpleasure 💛💙📚📚📚 https://t.co/3oO0EBZ73t 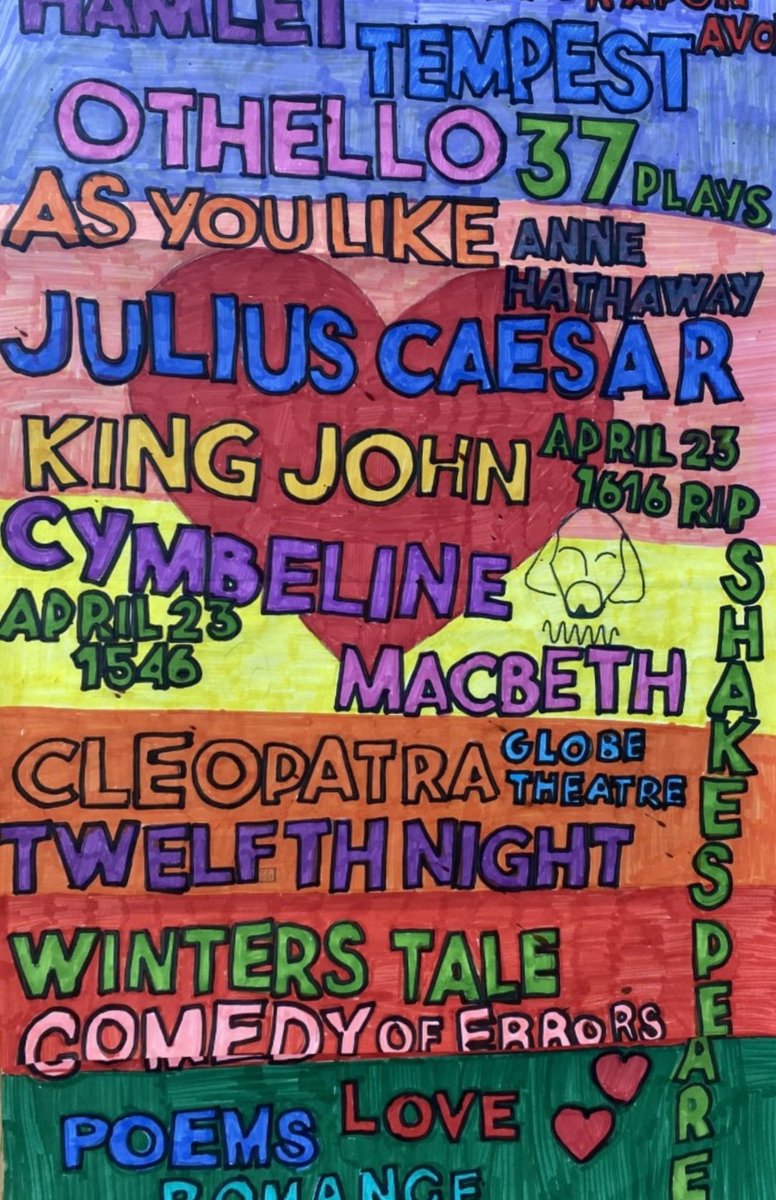 Yr 8 @bmatsfg are studying Macbeth. What lovely work by one of our Gibberdians. Why #Shakespeare? Themes he explores are just as relevant today. They are related to basic human nature, which remains constant regardless of evolutionary, industrial or scientific developments. https://t.co/kd5C63jxOs 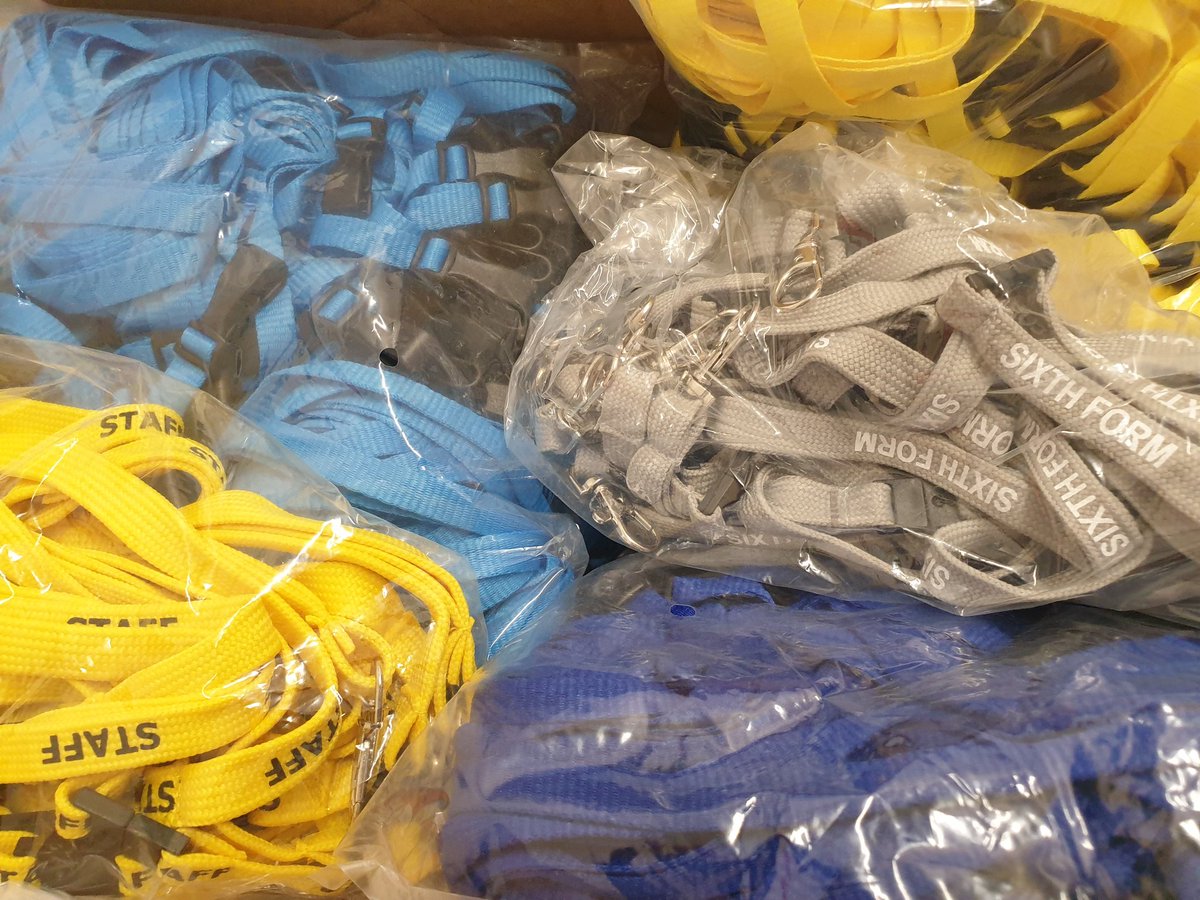 Getting ready for September 🥳 https://t.co/E920UGLBPt 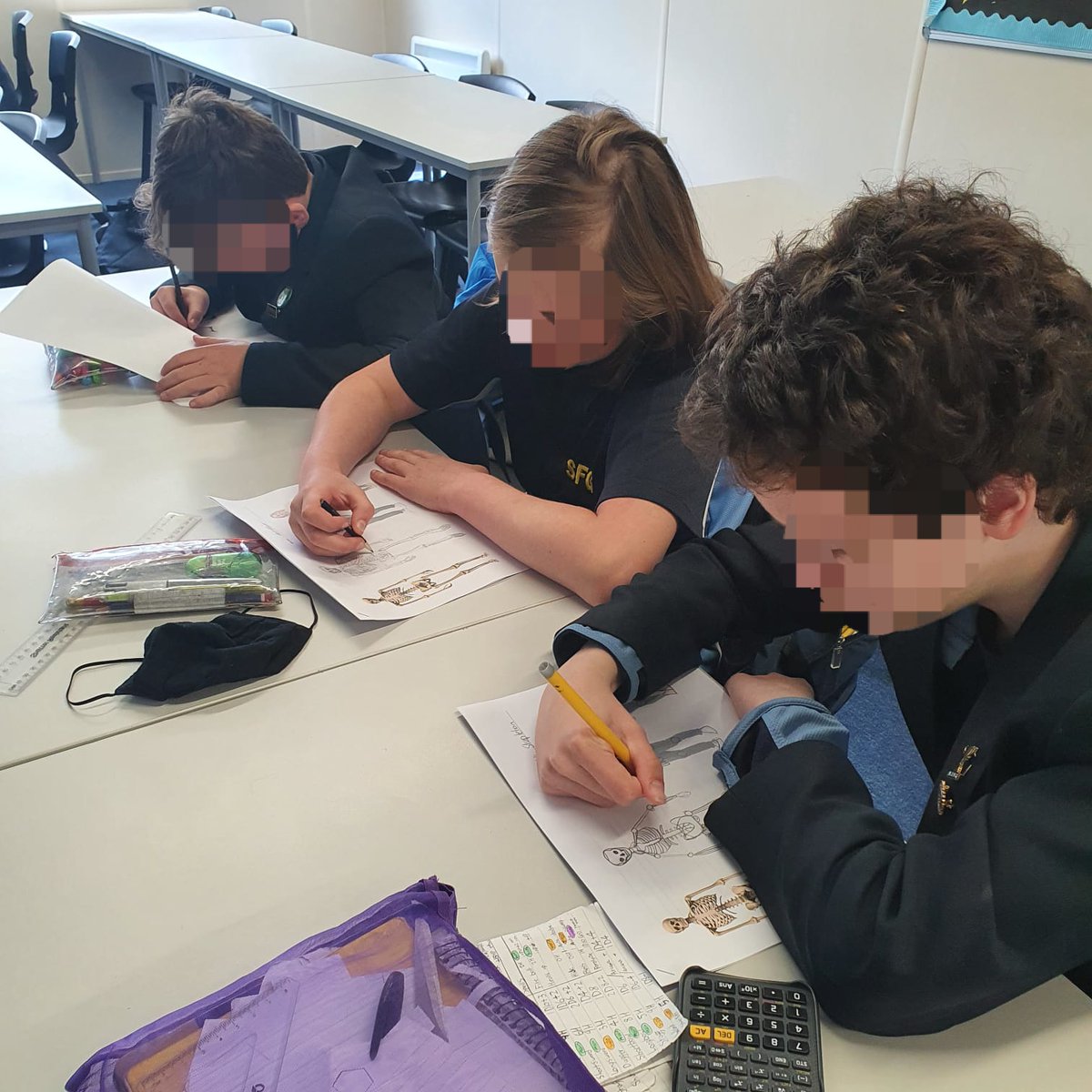 In Art club this week, we have been learning how to draw anatomy using basic lines and shapes. #artwork #TeamSFG 🎨🖌️💛💙 https://t.co/tESMzsXsaX 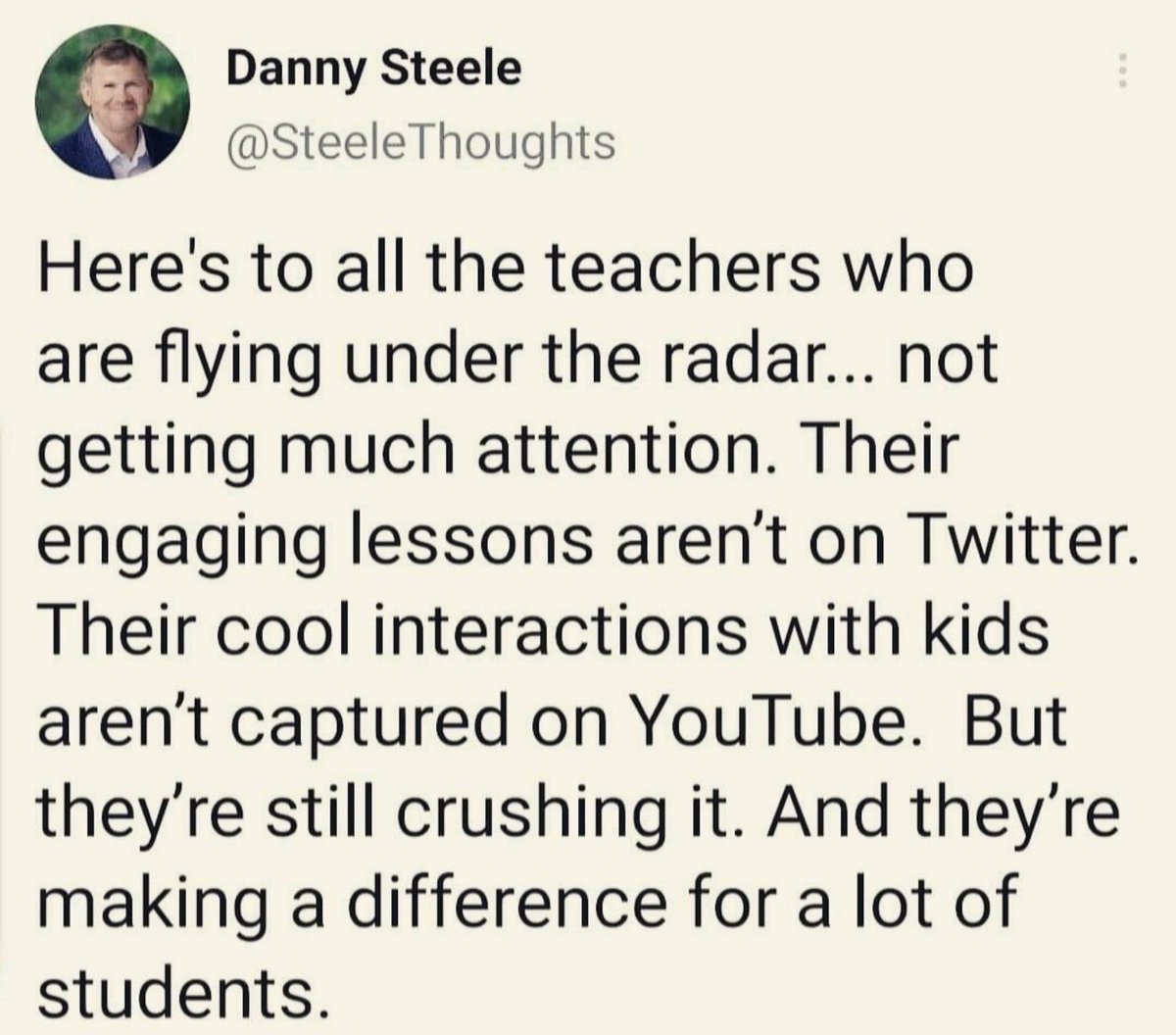 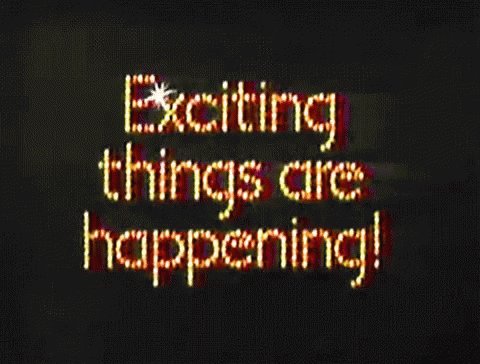 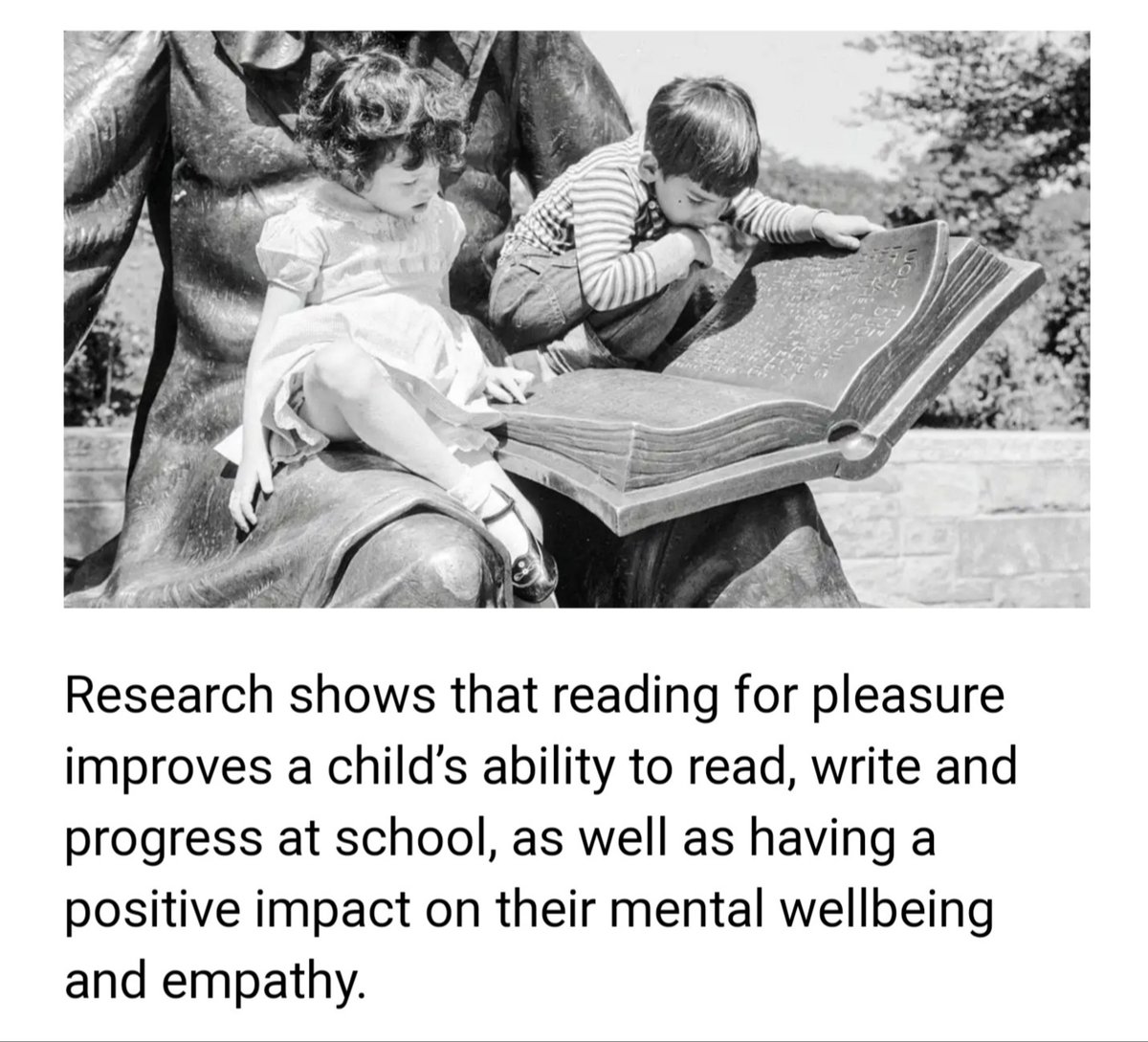 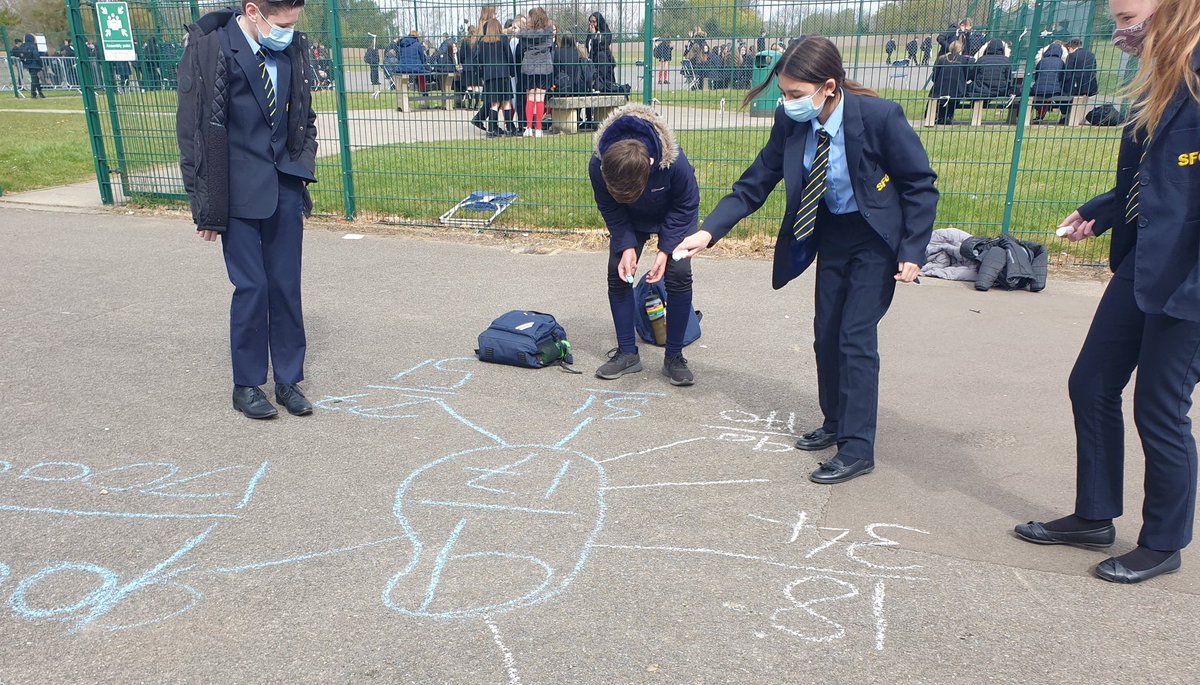 Loved doing maths outside @bmatsfg. Loved the discussions! "9 and 17 don't have any common factors." "17 is a prime number so we can't simply this fraction". A true yessss moment. 😎 https://t.co/iCzVhV5Ct3 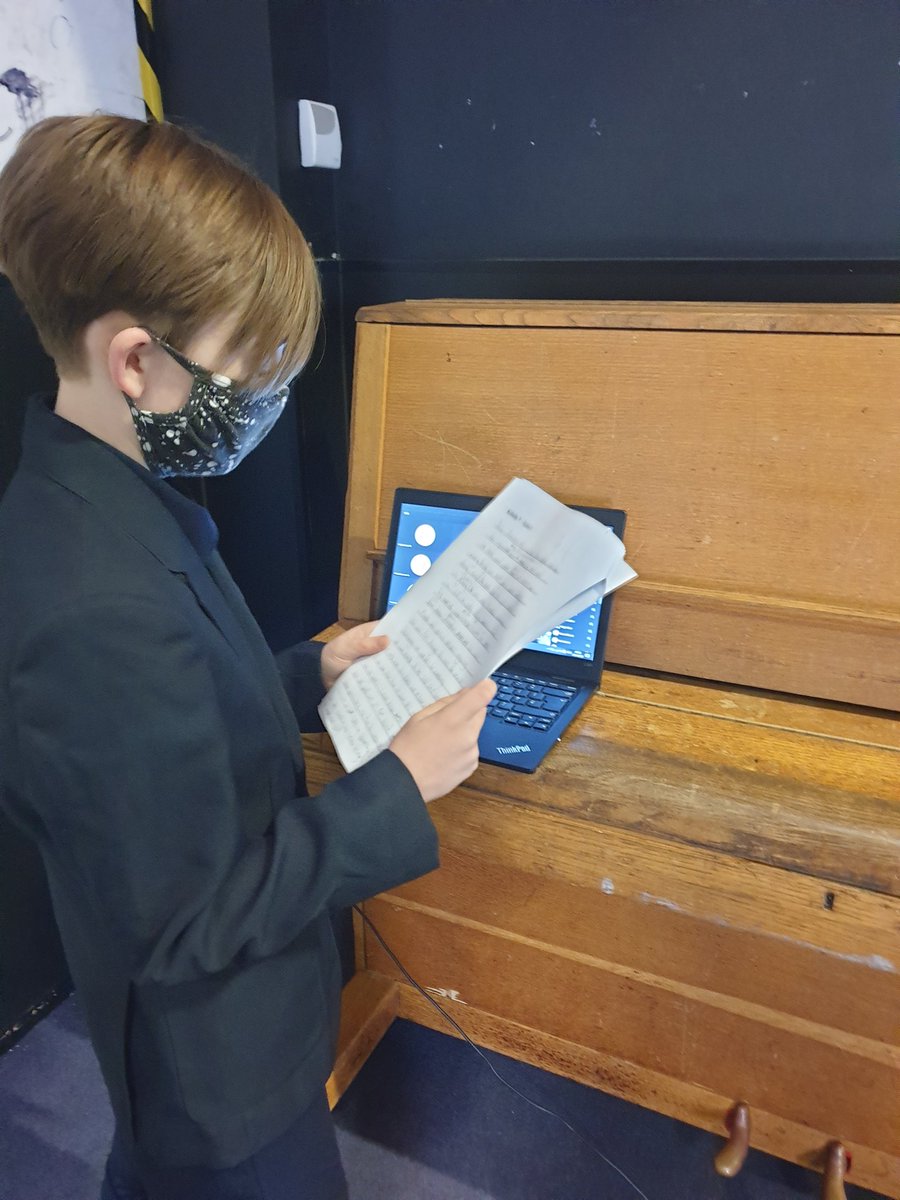 This morning our children spoke to the whole school to raise awareness of global warming and inspired us to act. #EarthDay2021 #TeamSFG 💛💙 https://t.co/2yg1yHeuTR 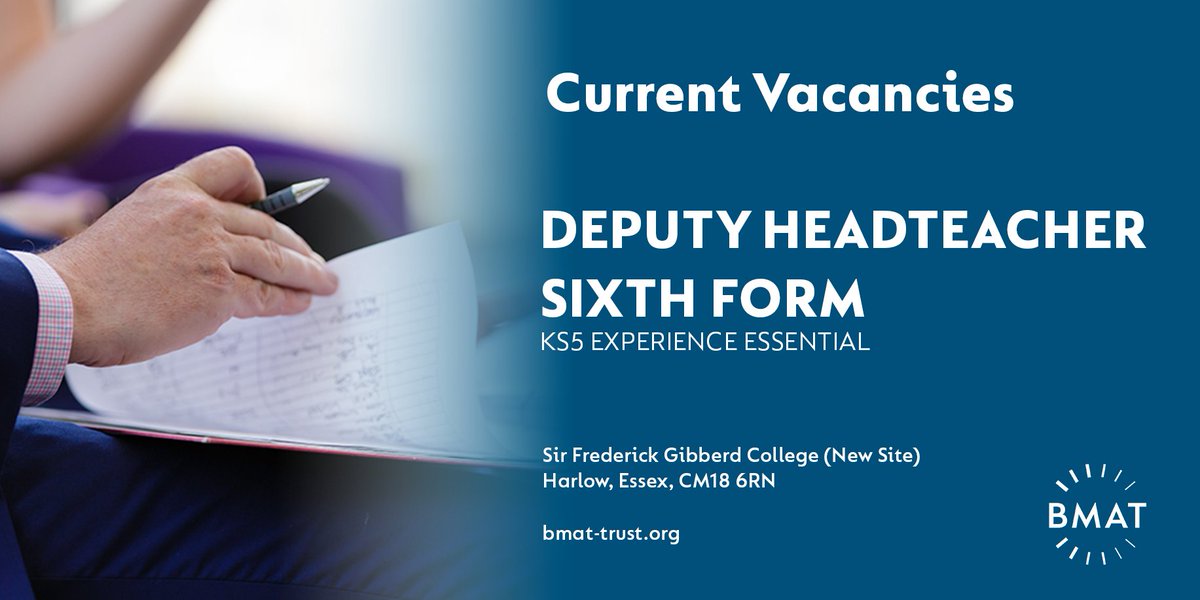 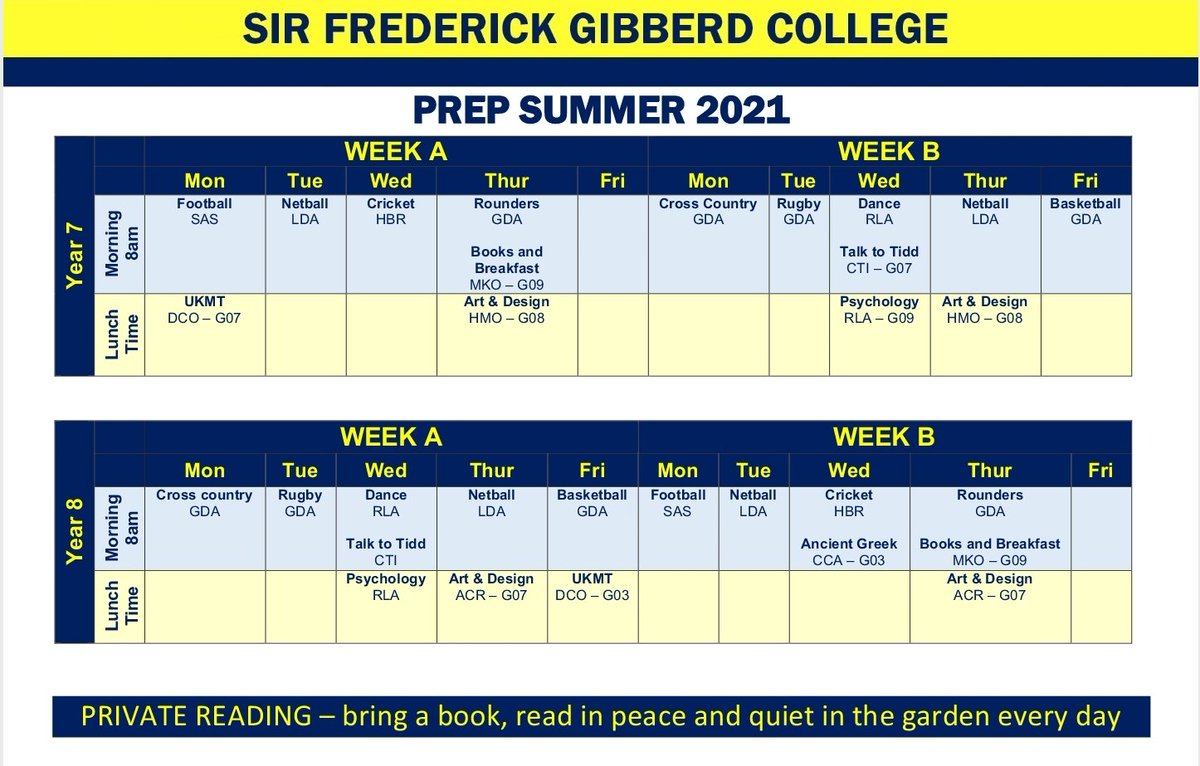 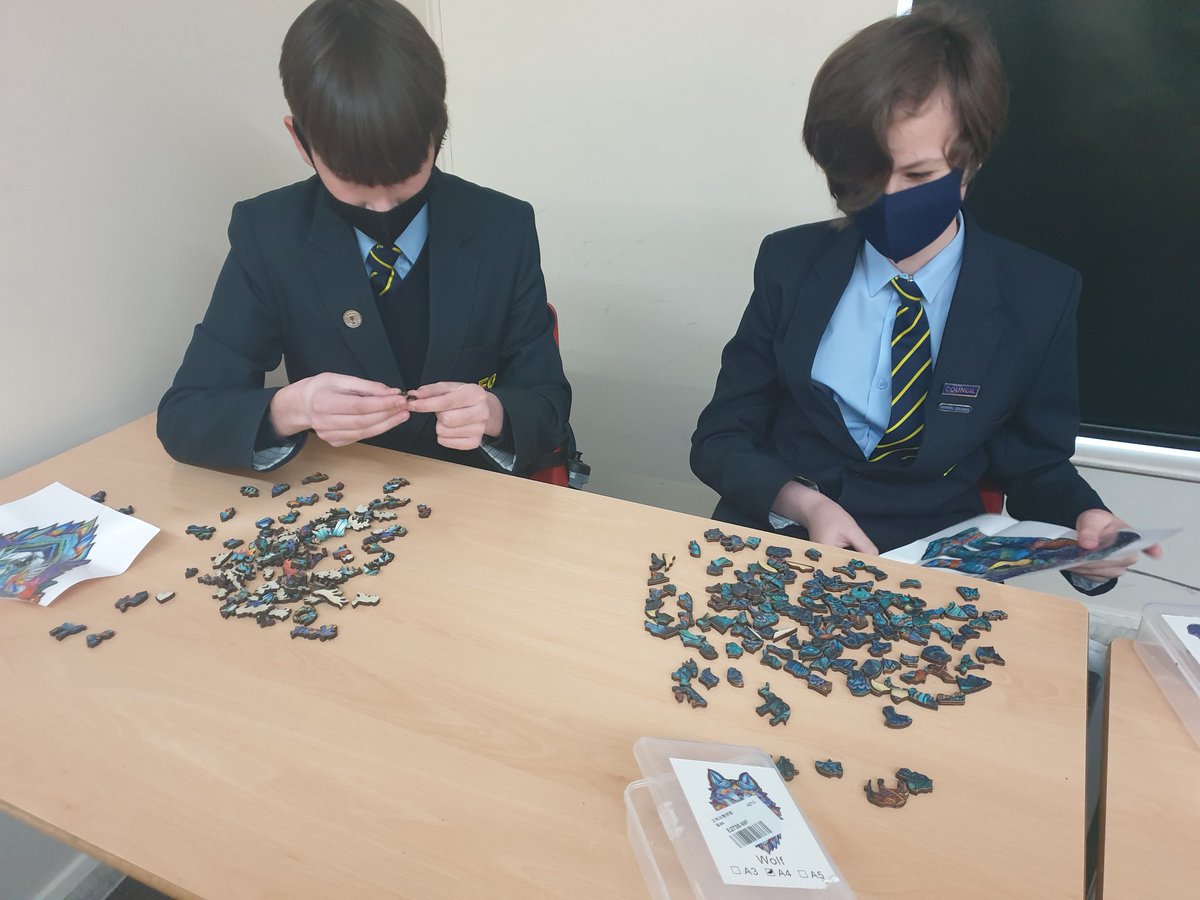 Loving our puzzles this morning 👍 https://t.co/Kzr66hHnz3

Pupil Premium funding was first introduced by the Government in April 2011 when schools received additional funding for each student on roll entitled to free school meals. In 2012/13 this funding was extended to include any student who had been entitled to free school meals during the last six years (known as Ever 6). It also includes students in the care of the local authority. From December 2013 a further category of eligibility was added; this being students who were previously looked after and then were adopted, or under special guardianship, or a residency order on or after 30th December 2005. Students with a parent in the Armed Services also receive additional funding.

From April 2014 funding was extended to include all children adopted from care not just those adopted after 30 December 2005 as previously had been the case.

Although schools have the freedom to spend Pupil Premium money as they see fit, schools are held accountable for the progress and achievement of those students in receipt of the funding. Our Pupil Premiup Plan outlines how we allocate this funding. This is reviewed annually.

Back to Key Information Menu
*
Cookie Notice: We use cookies on this site to improve your user experience.
Accept Find out more