Have you got a child between the age of 14-16? The BBC Bitesize Revision App contains subjects for GCSEs, National 4, National 5, Higher and TGAU. 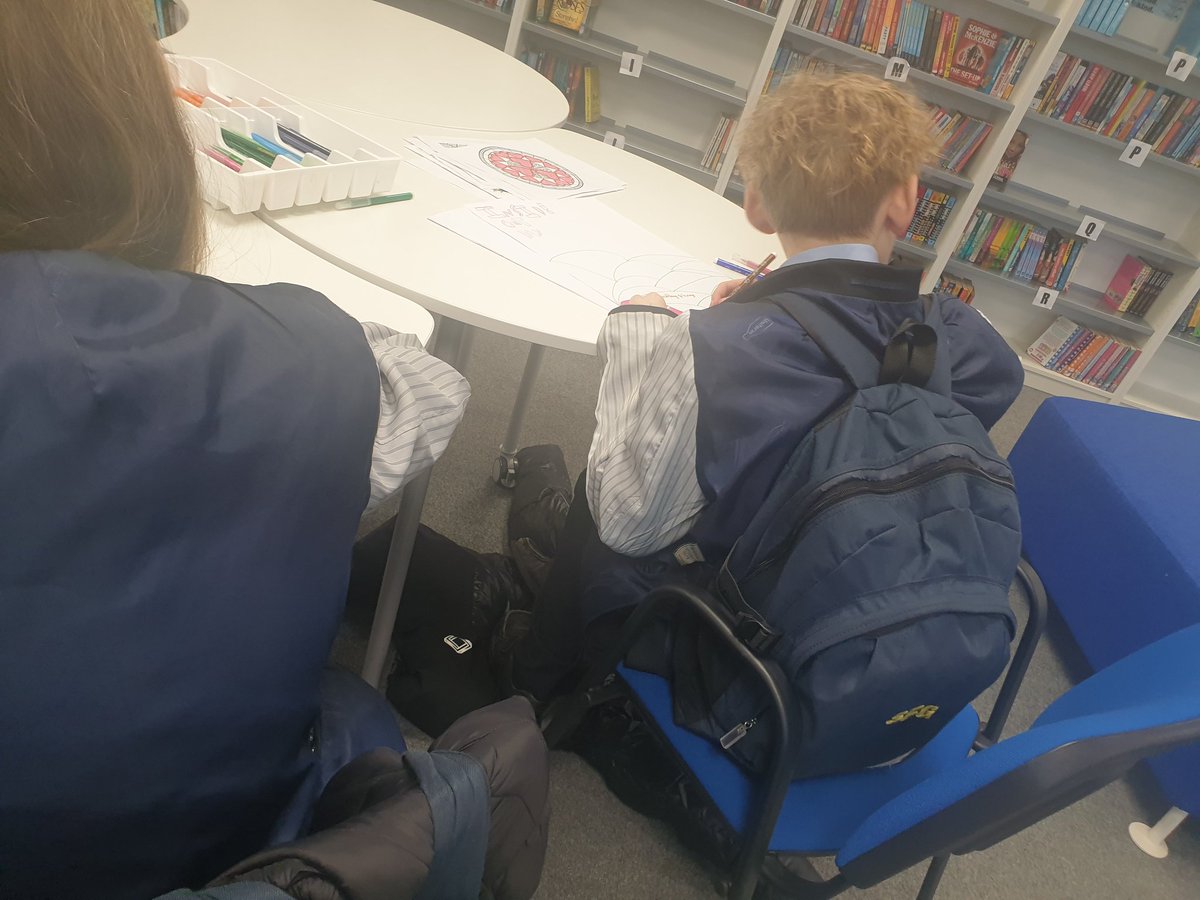 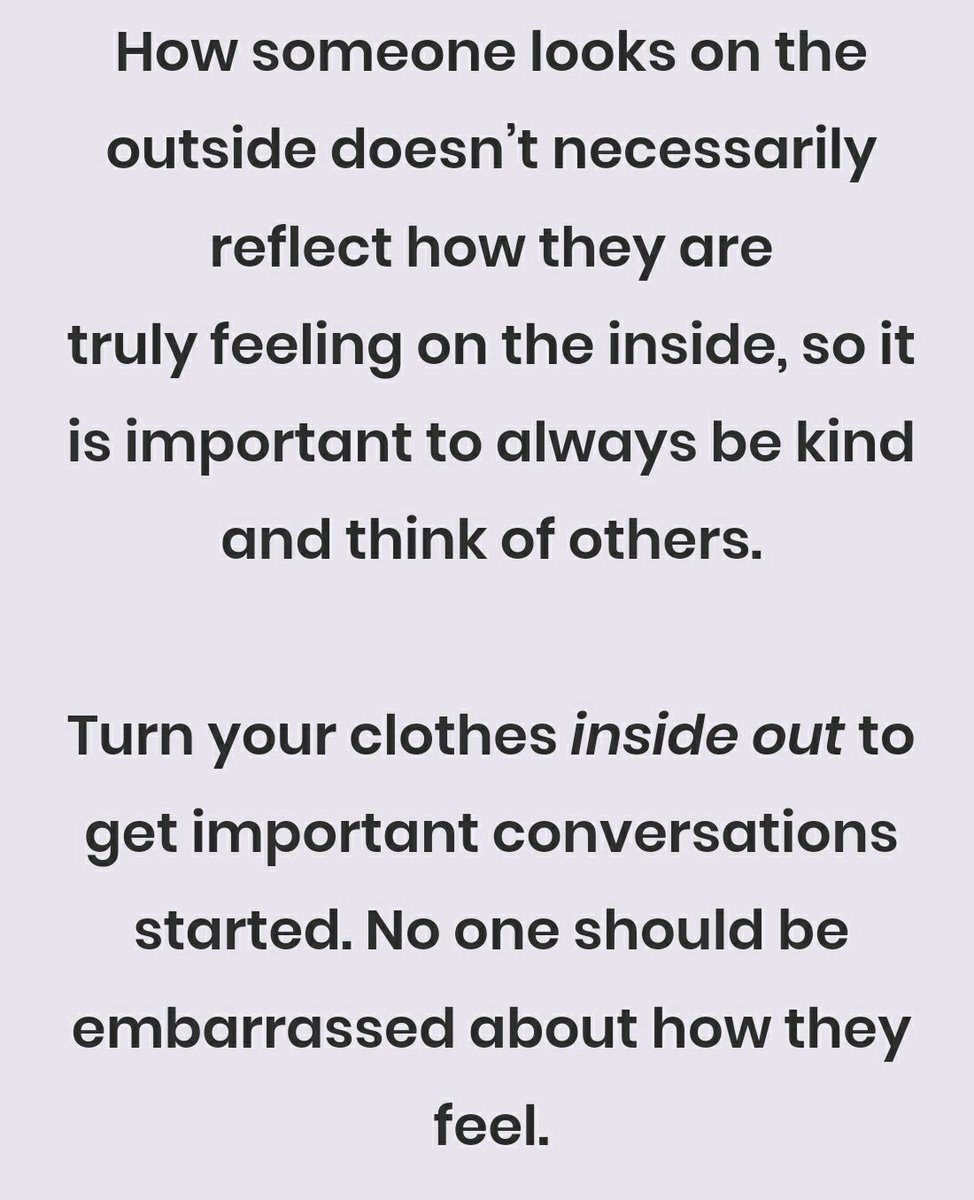 Sixth form students are being offered places to study at the country’s most prestigious universities. https://t.co/ZViF3YjdQR

📢 We're Hiring! @bmatsfg (Harlow) have a vacancy for an Catering Supervisor 📄 For a job description and application details, please visit our website https://t.co/qgJAvf23Yn

Sixth form students are being offered places to study at the country’s most prestigious universities. https://t.co/ZViF3YjdQR 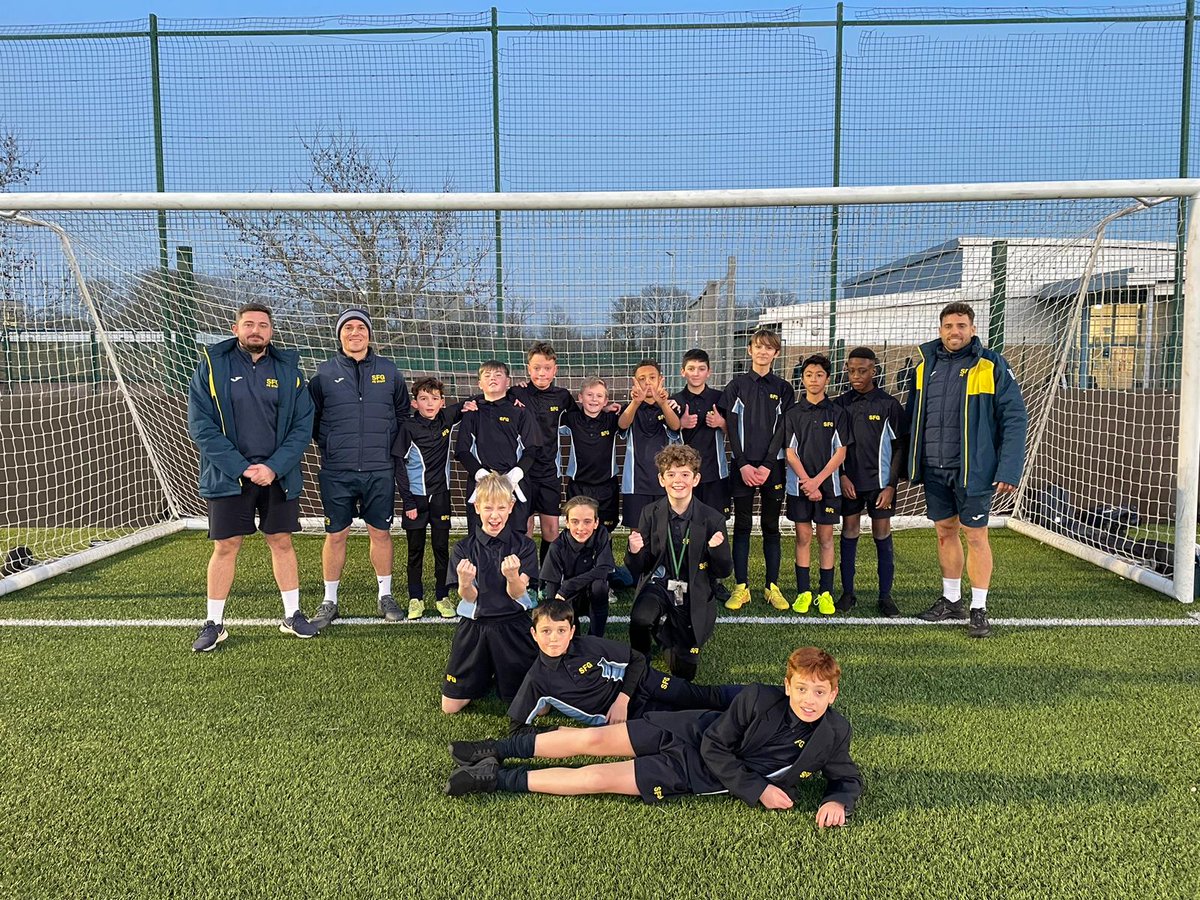 Well done to our Year 7 football team. They are true sportsmen! #TeamSFG 💙💛 https://t.co/P5Bz8PQYd5

📢 We're Hiring! @bmatsfg (Harlow) have a vacancy for an SEN Learning Assistant 📄 For a job description and application details, please visit our website https://t.co/YEpxPTvohw

📢 We're Hiring! @bmatsfg (Harlow) have a vacancy for a Science Teacher 📄 For a job description and application details, please visit our website https://t.co/LVZ7r9U2Mx

📢 We're Hiring! @bmatsfg (Harlow) have a vacancy for a Maths Teacher 📄 For a job description and application details, please visit our website https://t.co/NdpXAVRoQx

📢 We're Hiring! @bmatsfg (Harlow) have a vacancy for a Head of Year 📄 For a job description and application details, please visit our website https://t.co/jZycQr9upw 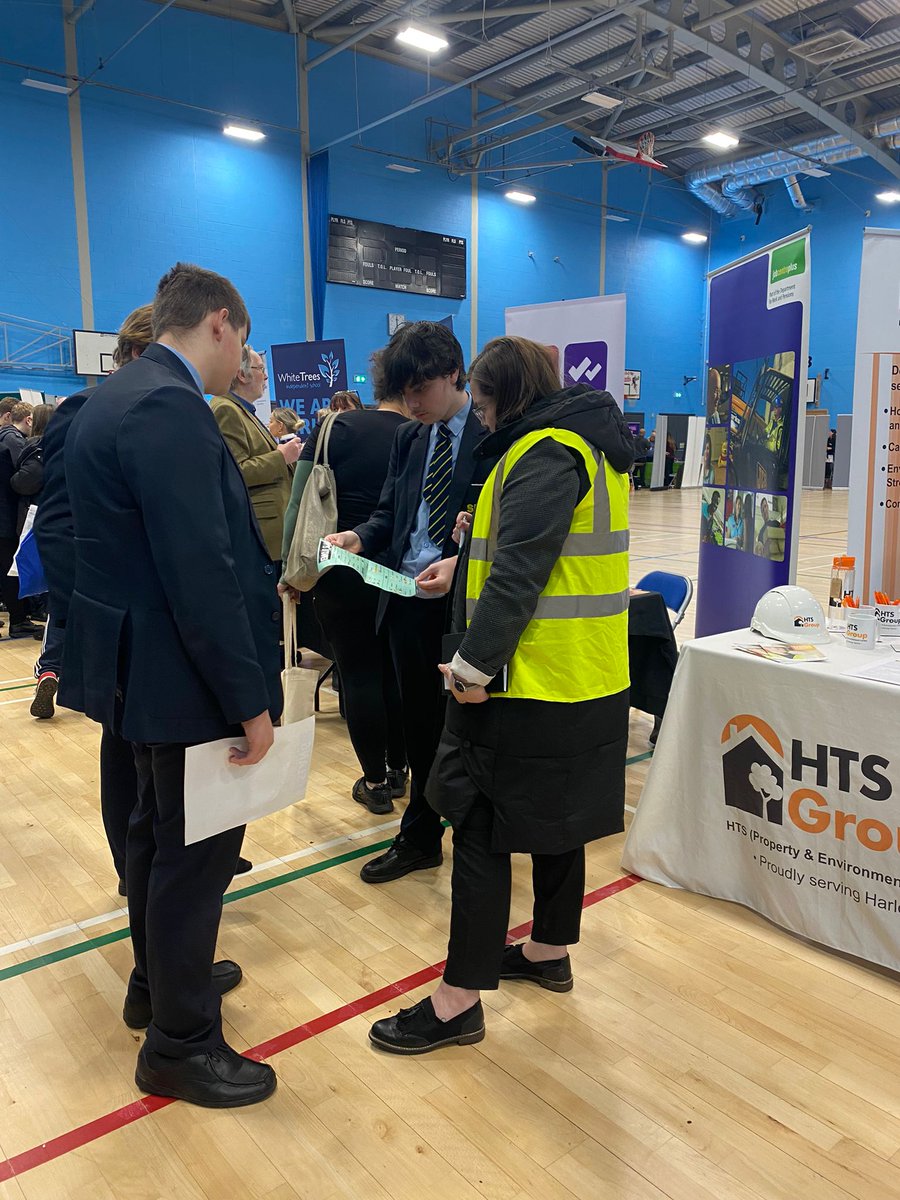 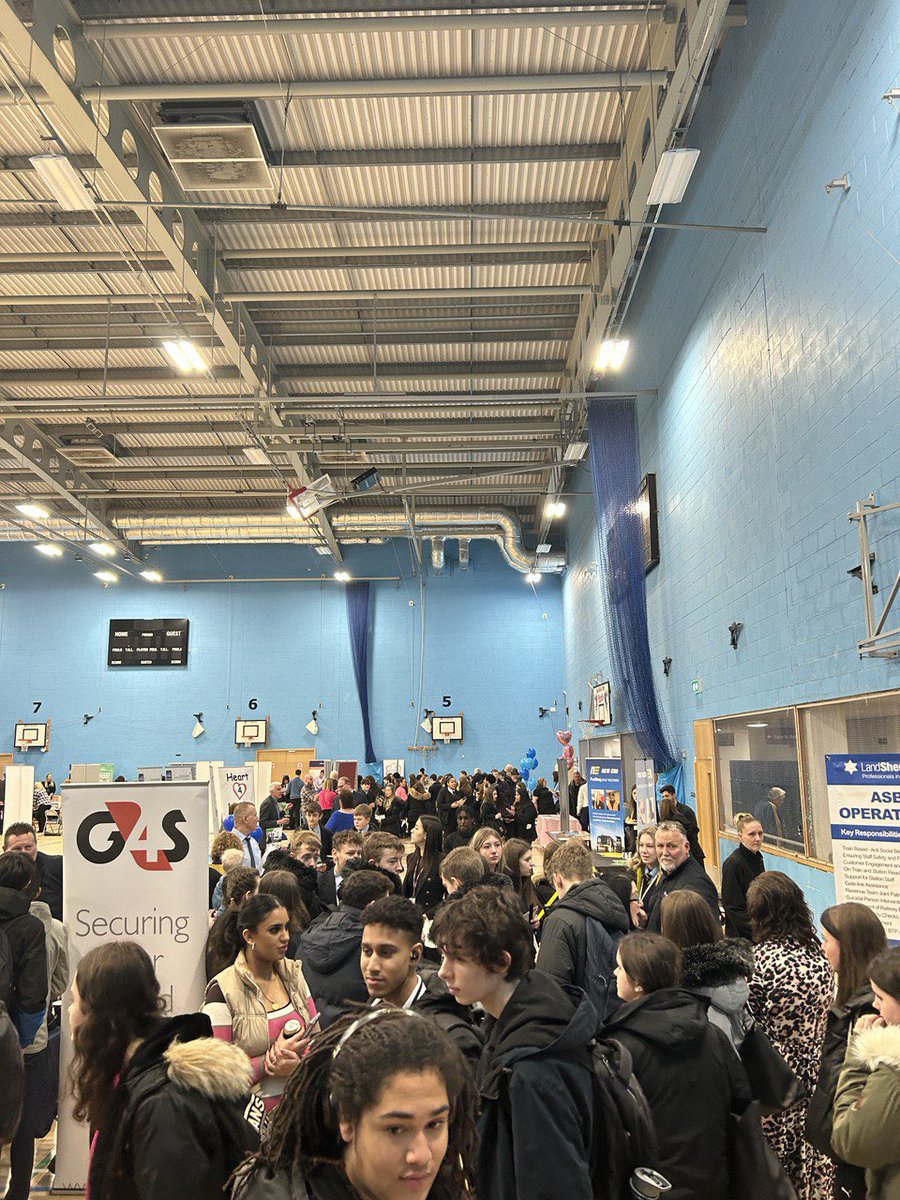 Great to have @bmatsfg, @BMATSTEM, @BurntMillAcad and @HarlowCollege students joining me today to find out what opportunities are available to them when they leave school and college! #ClimbingTheLadderOfOpportunity 💪⭐️🪜 https://t.co/j9XkAJkUU1 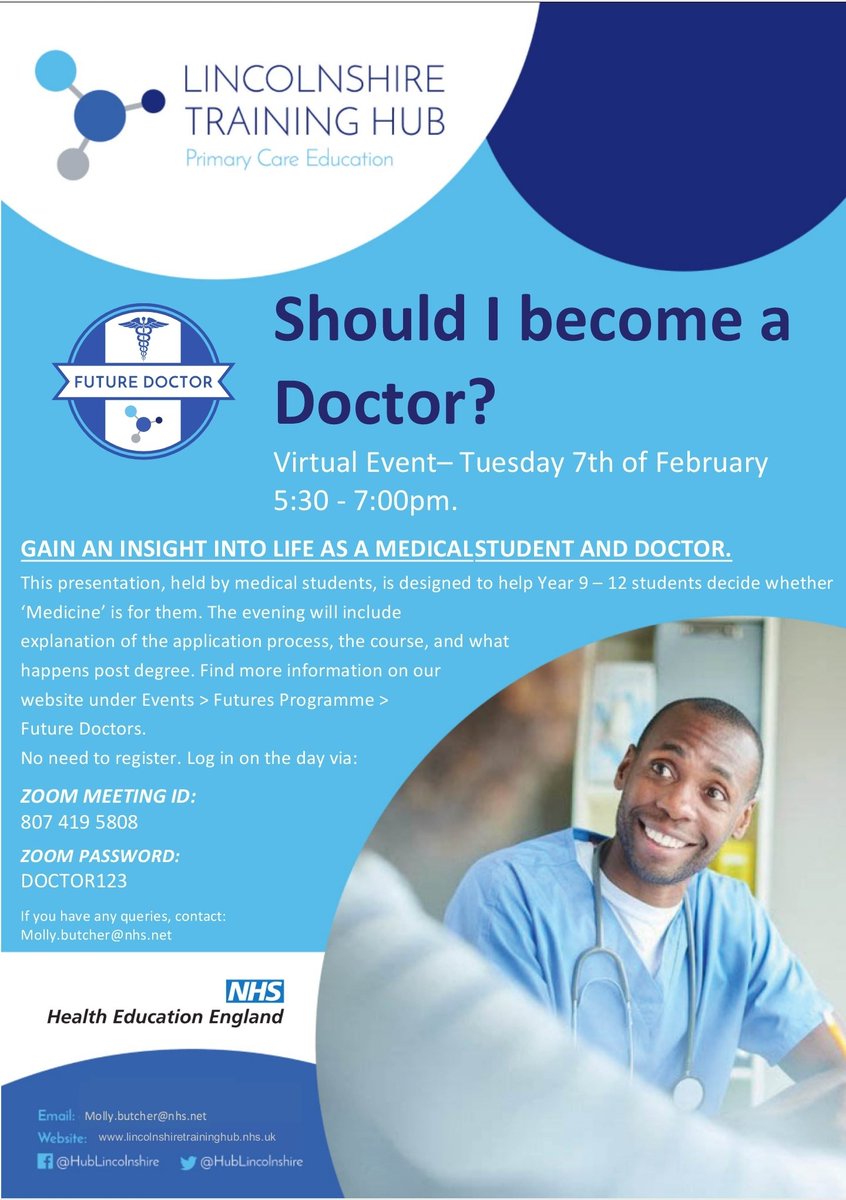 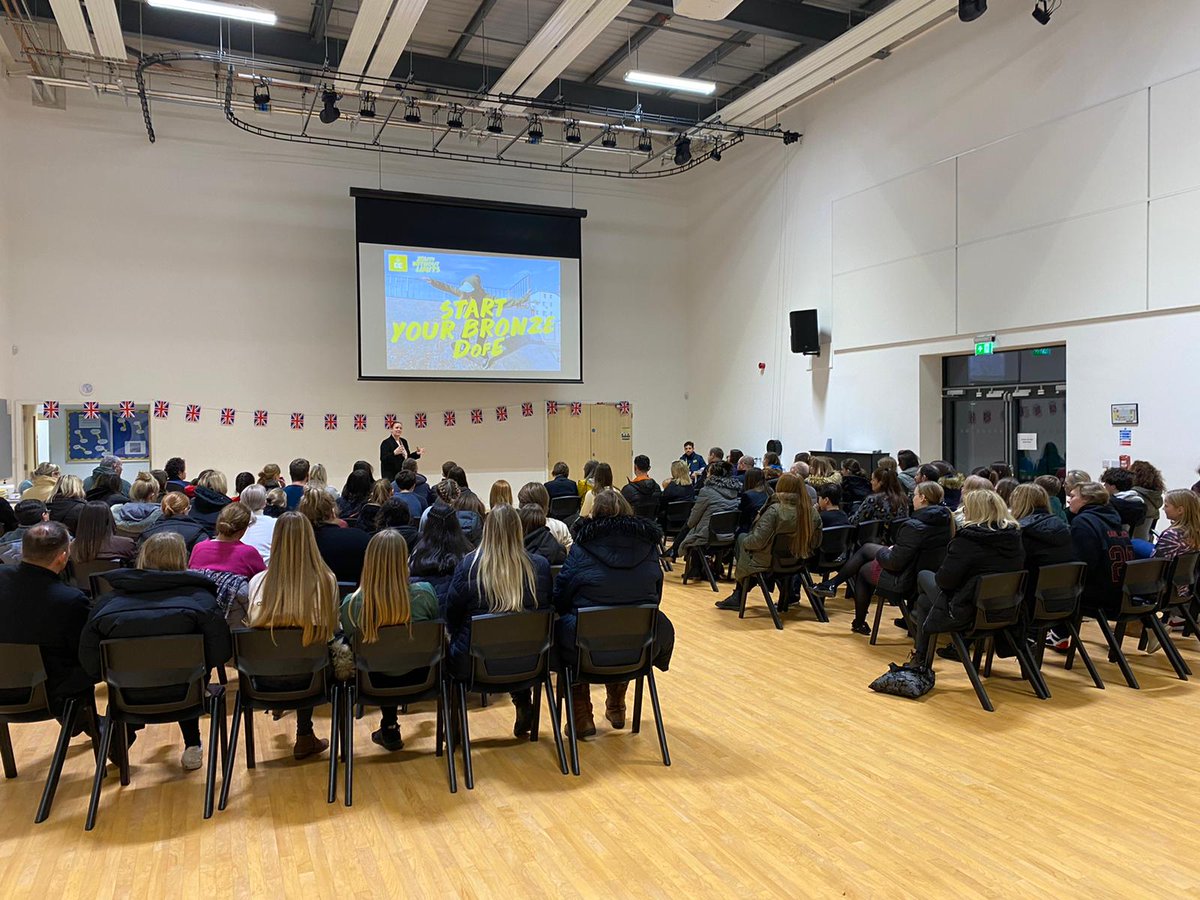 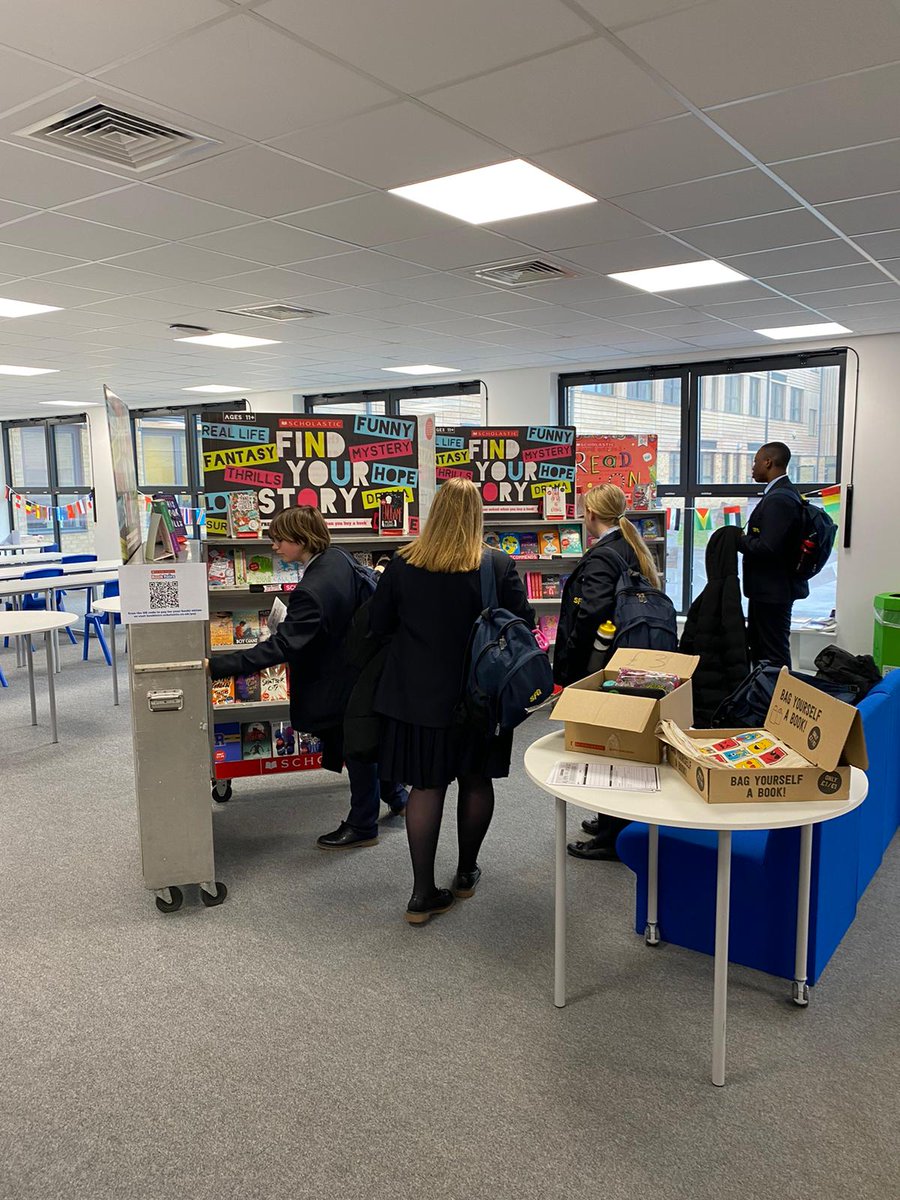 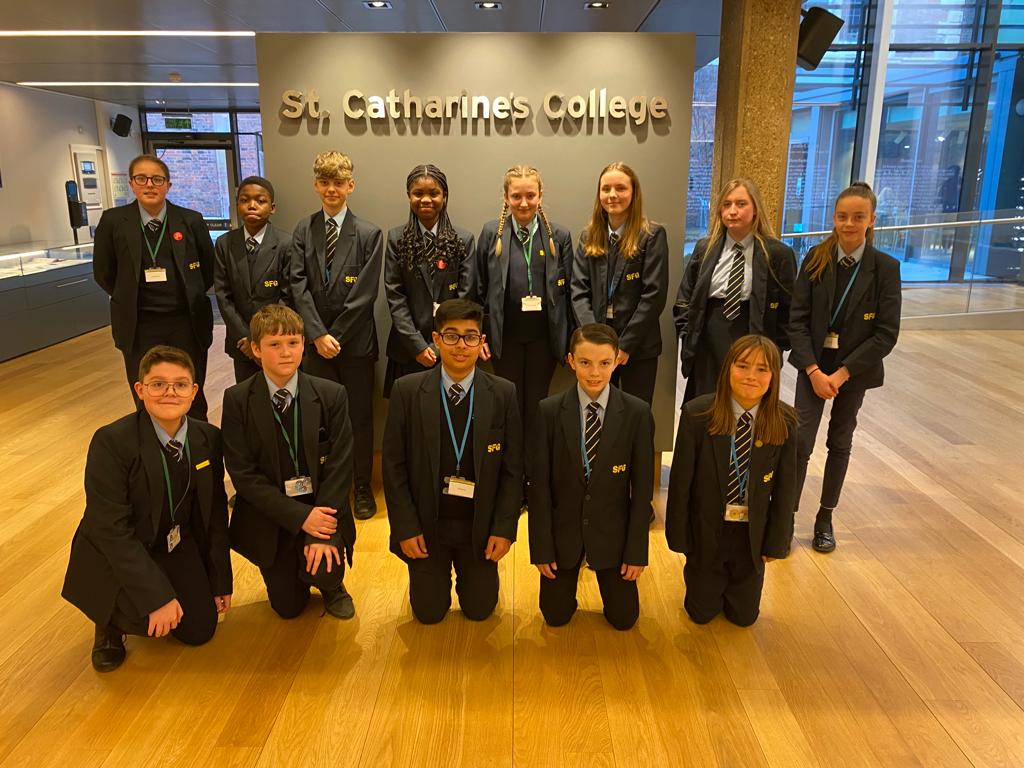 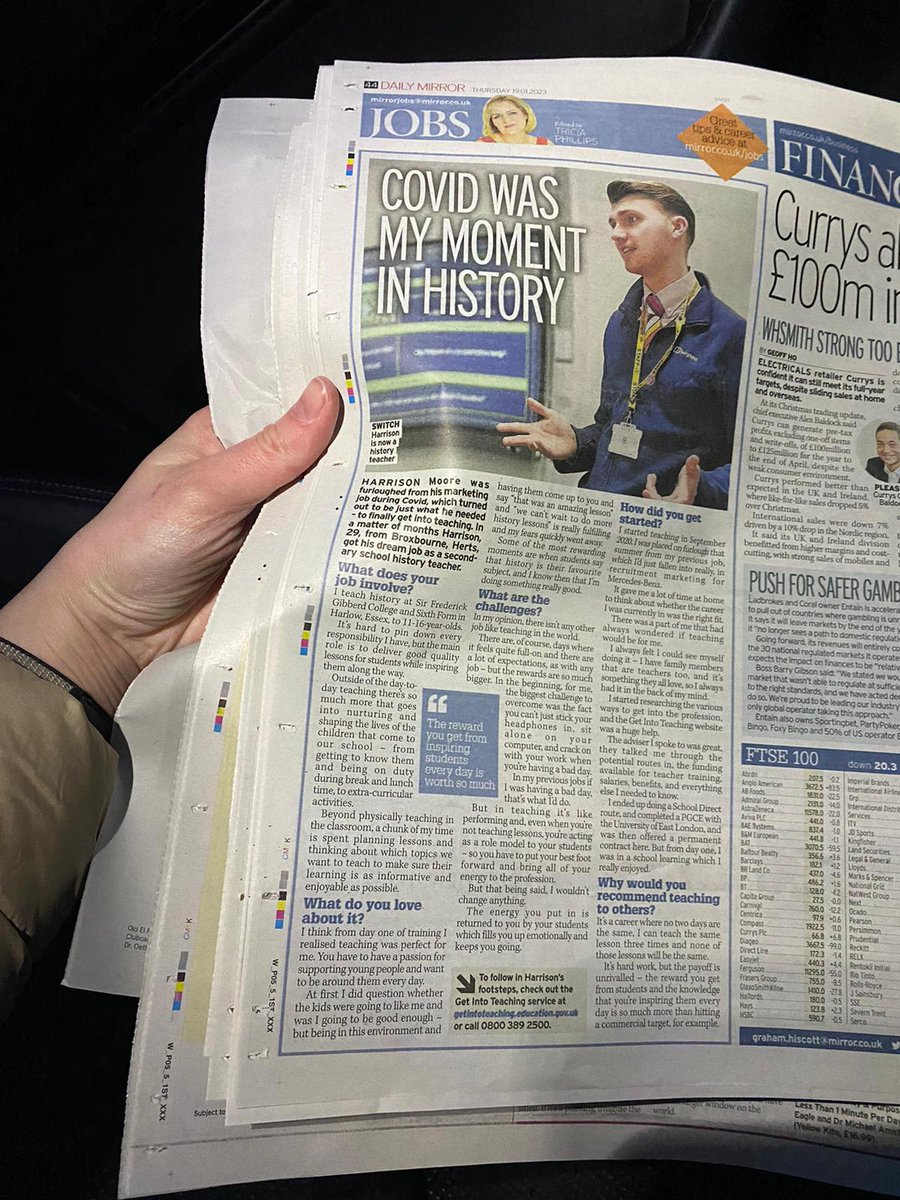 Our very own Mr Moore, an inspirational teacher and a great role model to our Gibberdians. #TeamSFG 💙💛 @DailyMirror https://t.co/uHo3KGFksZ

Congratulations to all nominees and winners of Harlow Education Awards. Thank you @HarlowCouncil for a fantastic evening. #TeamSFG 💙💛 https://t.co/5QZUW6YOp4 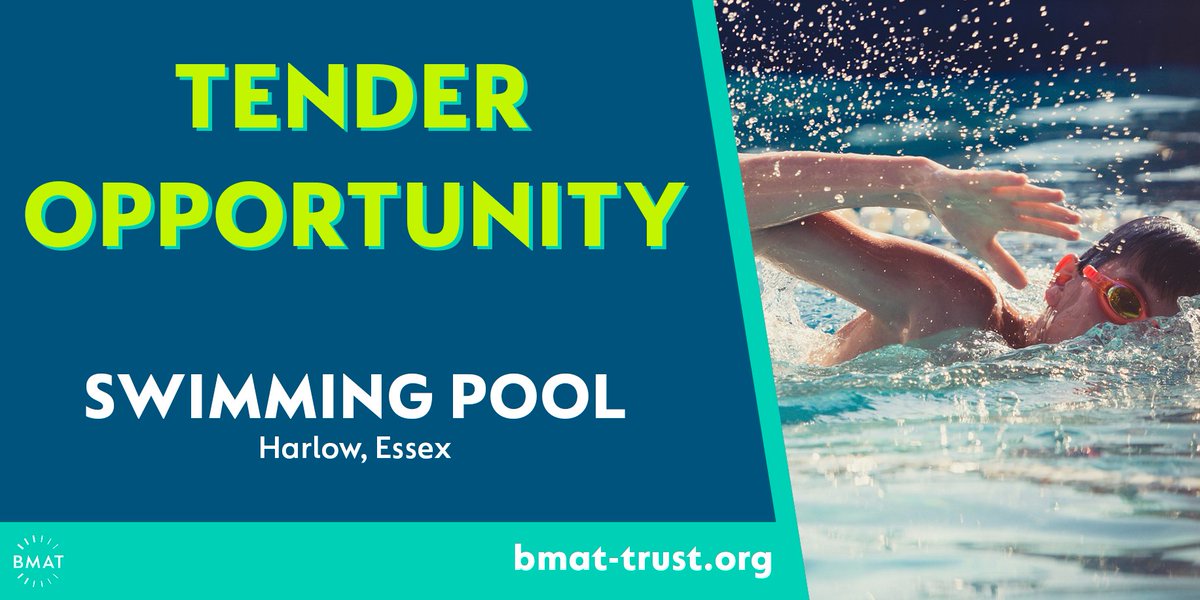 We are very passionate about books at SFG. Pupils of all ages are expected to read widely and diversely to broaden their horizons and to improve their literacy. All pupils are expected to have a reading book with them at all times.

Research has shown that reading for pleasure makes a huge difference to children’s educational performance. Children who read for enjoyment every day not only perform better in reading tests, but also develop a broader vocabulary, increased general knowledge and a better understanding of other cultures. In fact, reading for pleasure is more likely to determine whether a child does well at school than their social or economic background.

We devote a large amount of curriculum time to reading in each subject. Learning to read is about listening and understanding as well as working out what’s printed on the page. Through hearing stories, children are exposed to a wide range of words. This helps them build their own vocabulary and improve their understanding when they listen, which is vital as they start to read.

Looking for your next page turner? Go to   Book Finder

The Color Purple by Alice Walker

The Kite Runner by Khaled Hosseini

Looking for JJ by Anne Cassidy

The Black Flamingo by Dean Atta

The Tattooist of Auschwitz by Heather Morris

The Handmaid’s Tale by Margaret Atwood

Questions I Am Asked About the Holocaust by Hedi Fried

We Should All Be Feminists by Chimamanda Ngozi Adichie

The Secret Footballer by Anonymous

The Unwanted: Stories of the Syrian Refugees by Don Brown

I am Malala by Malala Yousafzai